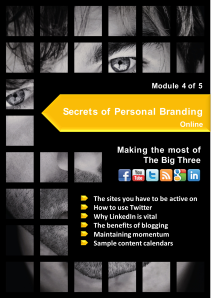 Over the summer of 2010, one story made the headlines across the United States – that of advertising agency giant Saatchi hiring a candidate through Twitter alone.

So the story goes, Saatchi was looking to hire a copywriter, and told the Atlantic Monthly that they would select their next employee based on a clever tweet.

At 140 characters for a reported $70k a year role, that would have made each key stroke worth a whopping $500!  Surely something to make you think very carefully before hitting the “post” button.

The winner, Jonathan Pelleg of Austin, Texas, was informed that he had won certainly, but also that he should expect to get interviewed at the very least, with a possibility of getting the job only emerging after a proper selection process.

Nonetheless, in a country with 18 million students, one tweet was all it took to create the opportunity.